Frame By Frame: Independent Filmmaking in the 21st Century

Professor Dixon talks about the problems facing independent creators now- most specifically, how to get their work out before the public in an oversaturated marketplace. 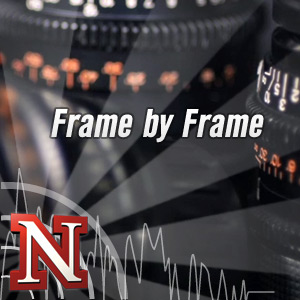