This is a teaser for the upcoming CD that Paul Barnes is about to release. More info on N. Lincoln Hanks: French artist, playwright, and filmmaker Jean Cocteau was a major influence in the compositional output of Philip Glass. My most popular set of Glass piano transcriptions The Orphee Suite for Piano was based on the Glass opera inspired by Cocteau’s 1949 film Orpheus. N. Lincoln Hanks Monstre sacré is likewise based on Cocteau’s special term for that eccentric, personally flawed artist without whose work we simply cannot live. Larger than life, the effervescent personality of the ‘holy terror’ completely dominates all social settings. The first movement Entrée et intrus introduces our artist in the musical form of the French overture. With pompous and regal opening chordal gestures, the monster’s arrival is appropriately announced. A contrapuntal section in compound meter follows the introduction in traditional fashion. Jeux et théorie: connexion libre avec Bach, answers the musical question, “What would happen if Glenn Gould (the quintessential monstre sacré) were to improvise on themes of Bach at a party?” Although Gould’s presence at a party would be highly unlikely, Hanks nevertheless utilizes multiple themes and textures from the gigues of Bach. The musical result is a perfect reflection of the imagination of the monster. The expressive slow movement, Amour parfait or ‘perfect love’ features Hanks’ use of melodic palindromes that subtely suggest the monster looking at himself in the mirror and falling in love over and over again. The final movement, Rondeau et sortie: le monstre danse, celebrates the monster’s energetic dance and final exit from the scene. The first movement’s pompous chordal gestures return signaling a cyclic summation of the artist’s charismatic presence. 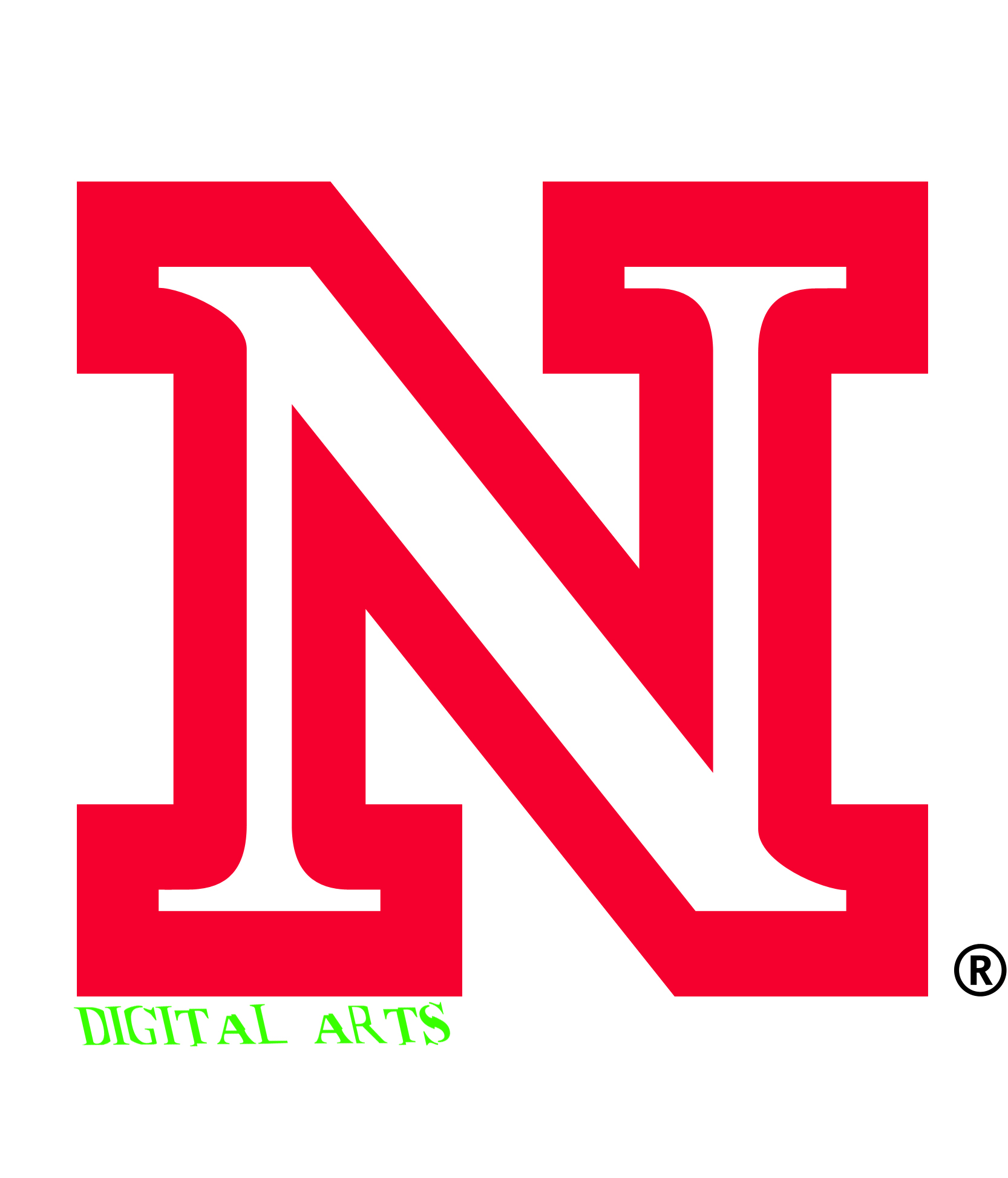 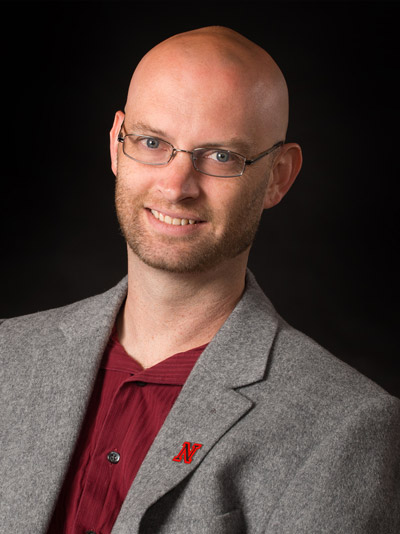