Official Trailer for The Art of Dissent

Directed, written, narrated, and filmed by James Dean Le Sueur. Love, tolerance and creative freedom aren’t just for fairytales. "The Art of Dissent" celebrates the power of artistic engagement in Czechoslovakia before and after the 1968 Soviet-led invasion. The documentary’s main protagonists – Václav Havel, banned singer Marta Kubišová, and the underground rock group the Plastic People of the Universe – became the most recognizable dissidents during the 1970-80s. Havel fused literary, rock n’ roll, political, and philosophical worlds into a hybrid network that eventually toppled the totalitarian regime. A co-production of NUtech Ventures in at the University of Nebraska and Czech TV in Prague, "The Art of Dissent" combines rare archival footage with interviews filmed over three years in the Czech Republic, England, and the United States. Production began with his film partner and producer, Mariana Čapková, and then Le Sueur worked on closely on the movie with Alena Jirásek (researcher and translator), Susan Pahlke (researcher and second camerawoman), and Martin Bouda (Czech TV film archivist) to weave historical footage and contemporary interviews into a unique and compelling interplay. The final version of the movie was produced by FRMOL Productions in Prague. Our film celebrates the power and courage of dissent to build tolerance, truth and civil society. Official Website: theartofdissentfilm.com | Follow the Film on Facebook @ facebook.com/theartofdissentfilm | Follow Film on Twitter@ twitter.com/artdissent | More on the director: jameslesueur.com, Facebook @ facebook.com/James-Dean-Le-Sueur-102607511331809/ 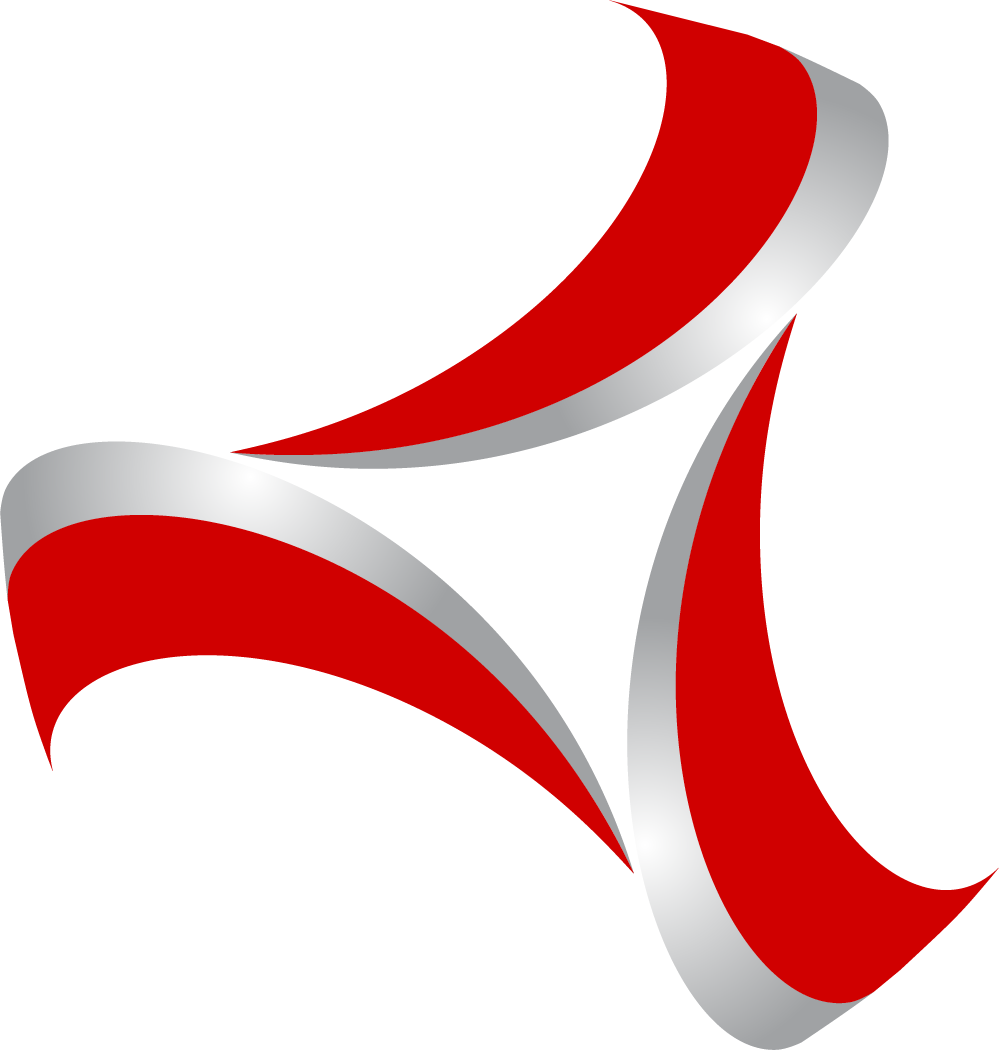