Can the World Feed Nine Billion People? Implications for Nebraska

The lecture will address the broad question of whether the world can produce enough nutritious food to feed a population that is conservatively estimated to increase from the current seven billion people to a population of more than nine billion by 2050. It will highlight the pressing and generally under-appreciated food security challenges facing the world, including the trade and access problems of food supplies and agricultural inputs, the necessity of enhancing nutrition in the food supplies, the prospects for political turmoil and conflict caused by food shortages and price volatility, and the adaptation and mitigation initiatives required to cope with climate change and increased weather volatility. 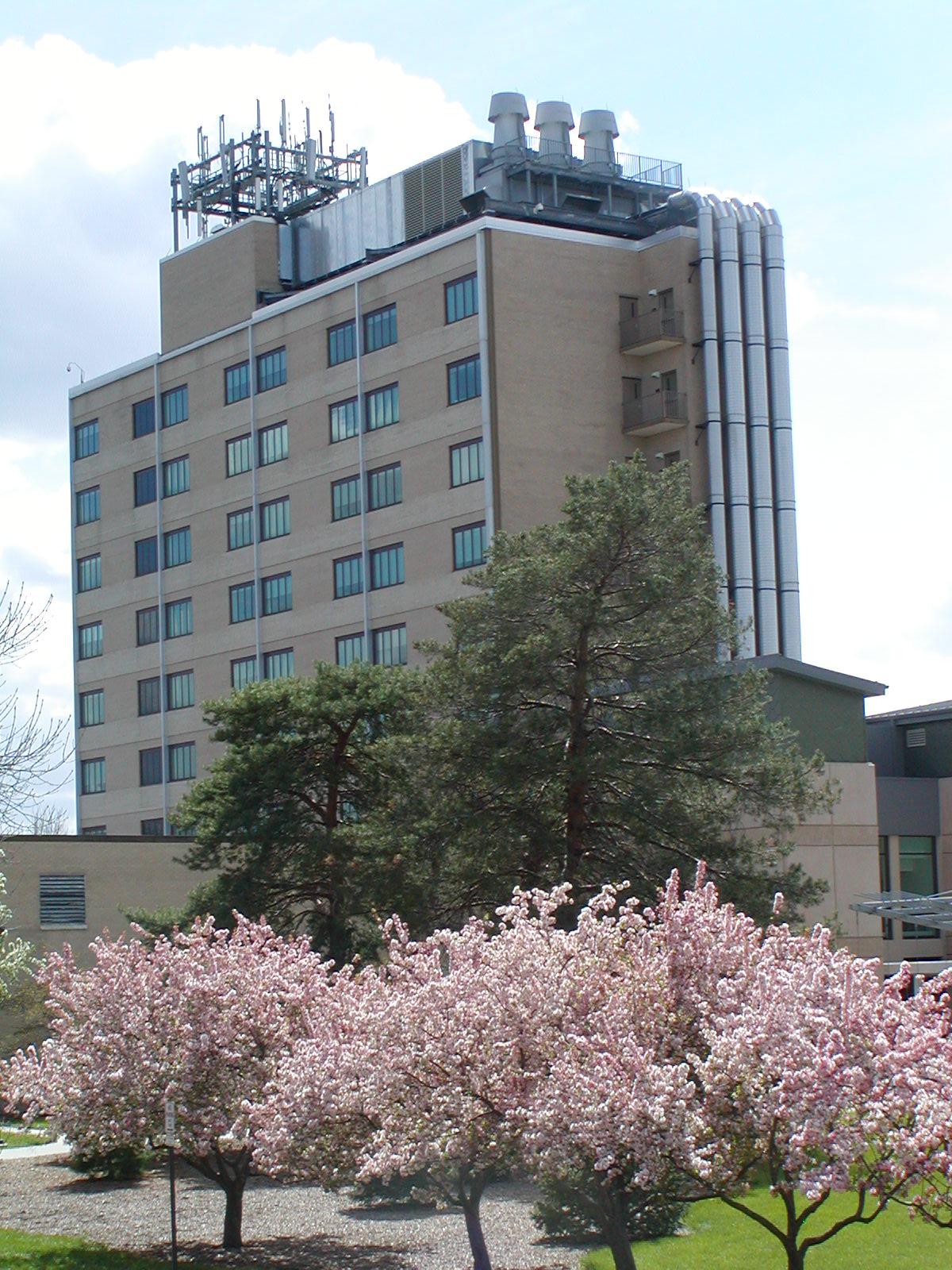