Abbot is a tool designed to convert dissimilar collections of XML texts into a common interoperable form. Abbot's key feature is the ability to read an XML schema file and output procedures to convert source files into a valid form that is consistent with the target schema. Abbot's schema-harvesting procedures focus on TEI, but is extremely flexible and format agnostic. Abbot makes no particular judgment or demand concerning the type of interoperability sought. It can transform texts into any XML schema.

Abbot is more likely than conventional file-conversion methods to spot and deal with problems because it operates consistently and algorithmically across large numbers of texts. Abbot sets its course on an ambitious but sensible path—moving toward total interoperability, while at the same time accepting the uniqueness of individual text collections. Abbot's method allows for different forms of interoperability, from small, one-off instances to the creation of large, permanent digital libraries.

Abbot is a tool designed to convert dissimilar collections of XML texts into a common interoperable form. 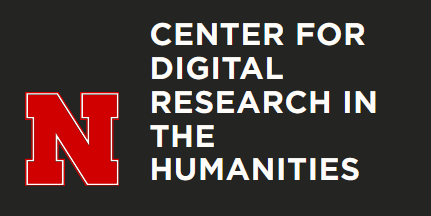 Center for Digital Research in the Humanities