Elements of Style #16 - Use Concrete Language

"A period of unfavorable weather set in" doesn’t tell you much about the type of weather, or how long it lasted.

"It rained every day for a week" offers specific information about the weather and its duration.

"He showed satisfaction as he took possession of his well-earned reward." leaves the reader with several questions: What does satisfaction look like? What was his reward?

"He grinned as he pocketed the coin." His facial expression tells you how he expressed his satisfaction, and the detail of the coin is far more specific than "well-earned reward."

Effective writing avoids abstraction by drawing a clear picture for the reader. Good pictures are not drawn with broad strokes; they include details and specific information that allows the reader to imagine the world the painting depicts. Detail isn’t random. Text that zeros in on a detail indicates that the reader should pay attention.

When you edit your text, see where you can avoid generalizations. For example, you may write about a general concept, or you may be making a philosophical argument. This doesn’t mean that your writing must be abstract or obtuse. This example from Herbert Spencer’s Philosophy of Style illustrates “vivid and particular” language:

Sentence 1: "In proportion as the manners, customs, and amusements of a nation are cruel and barbarous, the regulations of its penal code will be severe."

Sentence 2: "In proportion as men delight in battles, bullfights, and combats of gladiators, will they punish by hanging, burning, and the rack."

The first sentence doesn’t use examples or make use of detail, while the second sentence uses specific examples of manners, customs, and amusements by listing battles, bullfights and gladiators in combat. The punishments too are precise.

Academic prose doesn’t need to be general, vague, or abstract. With a little practice and a good editorial eye, you can engage your reader with added detail. 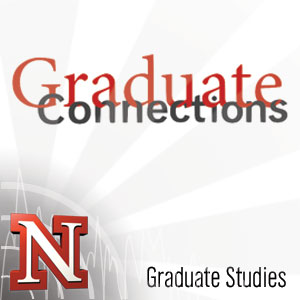