WIZOO! was commissioned as part of a composer residency at Winona State University in southeastern Minnesota in April 2012. The piece was written for the WSU Chamber Orchestra under the direction of Dr. Paul Vance and is intended to serve as an engaging, melodious concert overture in three parts. I have always admired the language, scoring, and spirit of Leonard Bernstein’s Overture to Candide as well as Ron Nelson’s Rocky Point Holiday. These pieces had great influence on the composition of WIZOO! (which, by the way, is a phoneticization of the acronym for Winona State University.)

I am most appreciative to Dr. Tyler White and the musicians of the UNL Symphony Orchestra for their work in preparing this piece for performance. 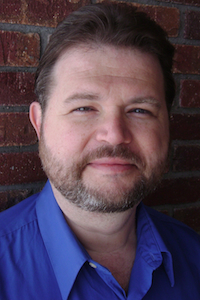