Donation of Cather documents, start of unfinished novel, made to UNL

Charles Cather, an heir to his aunt Willa Cather, has left an estate gift to the University of Nebraska that includes manuscripts including the beginning of her last novel, letters, medals and inscribed first editions of her work.

Charles Cather, Willa's nephew, died March 14 in California, and his personal property relating to Willa Cather was given to the University of Nebraska Foundation. The materials, which were loaned to the foundation from Charles Cather and became a gift upon his death, arrived last December to be catalogued by the university. While the materials have not been formally appraised, the estimated value is $2 million. They will be unveiled at an event at 10 a.m. May 12 at the University of Nebraska-Lincoln's Van Brunt Visitors Center, 313 N. 13th St. 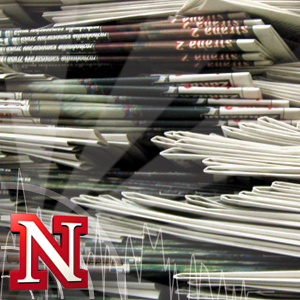