Patricia Engel is the author of Infinite Country, a New York Times Bestseller, Reese’s Book Club pick, Esquire Book Club and Book of the Month Club pick, Indie Next pick, Amazon Best Book of the Month, and more. Her other books include The Veins of the Ocean, which won the Dayton Literary Peace Prize and was named a New York Times Editors’ Choice and a San Francisco Chronicle Best Book of the Year; It’s Not Love, It’s Just Paris, which won the International Latino Book Award, and of Vida, a finalist for the PEN/Hemingway Fiction Award and the Young Lions Fiction Award; winner of a Florida Book Award, International Latino Book Award and Independent Publisher Book Award, longlisted for the Story Prize and the Dayton Literary Peace Prize, and named a Barnes & Noble Discover Great New Writers selection and a New York Times Notable Book of the Year. For Vida, Patricia was the first woman to be awarded Colombia’s national prize in literature, the 2017 Premio Biblioteca de Narrativa Colombiana. She has been awarded fellowships from the Guggenheim Foundation, the National Endowment for the Arts, the Florida Division of Cultural Affairs, Bread Loaf Writers’ Conference, Hedgebrook, and Key West Literary Seminar among others, and is the recipient of an O. Henry Award. Patricia’s books have been translated into many languages. Her short fiction has appeared in The Atlantic, A Public Space, Ploughshares, The Sun, Kenyon Review, Harvard Review, and anthologized in The Best American Short Stories, The Best American Mystery Stories, The O. Henry Prize Stories, and elsewhere. Her criticism and essays have appeared in The New York Times, Virginia Quarterly Review, Catapult, and in numerous anthologies. Born to Colombian parents, Patricia is a graduate of New York University and earned her MFA at Florida International University. She currently teaches at the University of Miami. 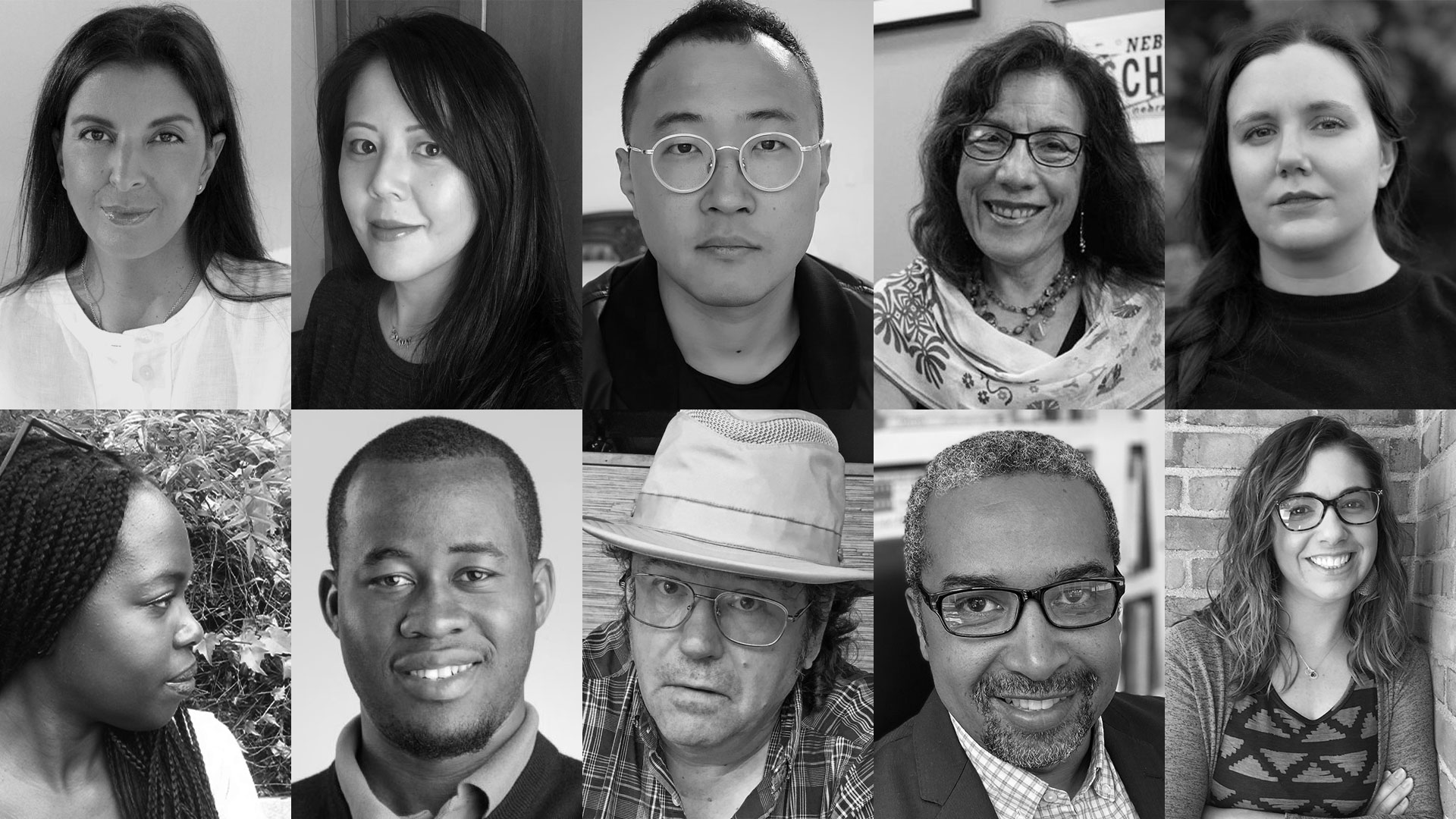