Jeff Raikes leads the Bill & Melinda Gates Foundation's efforts to promote equity for all people around the world. Before joining the foundation, Raikes was a member of the Microsoft Corp.'s senior leadership team, setting strategy and direction for the company. Raikes was president of the Microsoft Business Division. He previously served as group vice president of the Worldwide Sales and Support Group, where he was responsible for providing strategic leadership for Microsoft's sales, marketing, and service initiatives. Before that, he served as senior vice president of Microsoft North America. Jeff Raikes joined Microsoft in 1981 as a product manager and was instrumental in driving Microsoft's applications marketing strategy. Promoted to director of applications marketing in 1984, Raikes was the chief strategist behind the company's success in graphical applications for the Apple Macintosh and the Microsoft Windows operating system and the creation of the Microsoft Office suite of productivity applications. Before joining Microsoft, he was a software development manager at Apple Computer Inc. 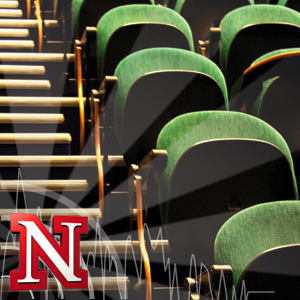