Chuck Hagel, former U.S. Senator from Nebraska (1997-2009) and U.S. Secretary of Defense (2013-2015), explains why he thinks “trade war” is not an accurate or useful way to describe recent trade dynamics between the United States and trading partners. He also examines the relationship between the economic health of the United States and the country’s national security and explains how trade and economics figured into his role as Secretary of Defense. Opinions expressed on Trade Matters are solely those of the guest or host and not the Yeutter Institute or the University of Nebraska-Lincoln.

Present at the Creation by Dean Acheson

America: Our Next Chapter by Chuck Hagel with Peter Kaminsky 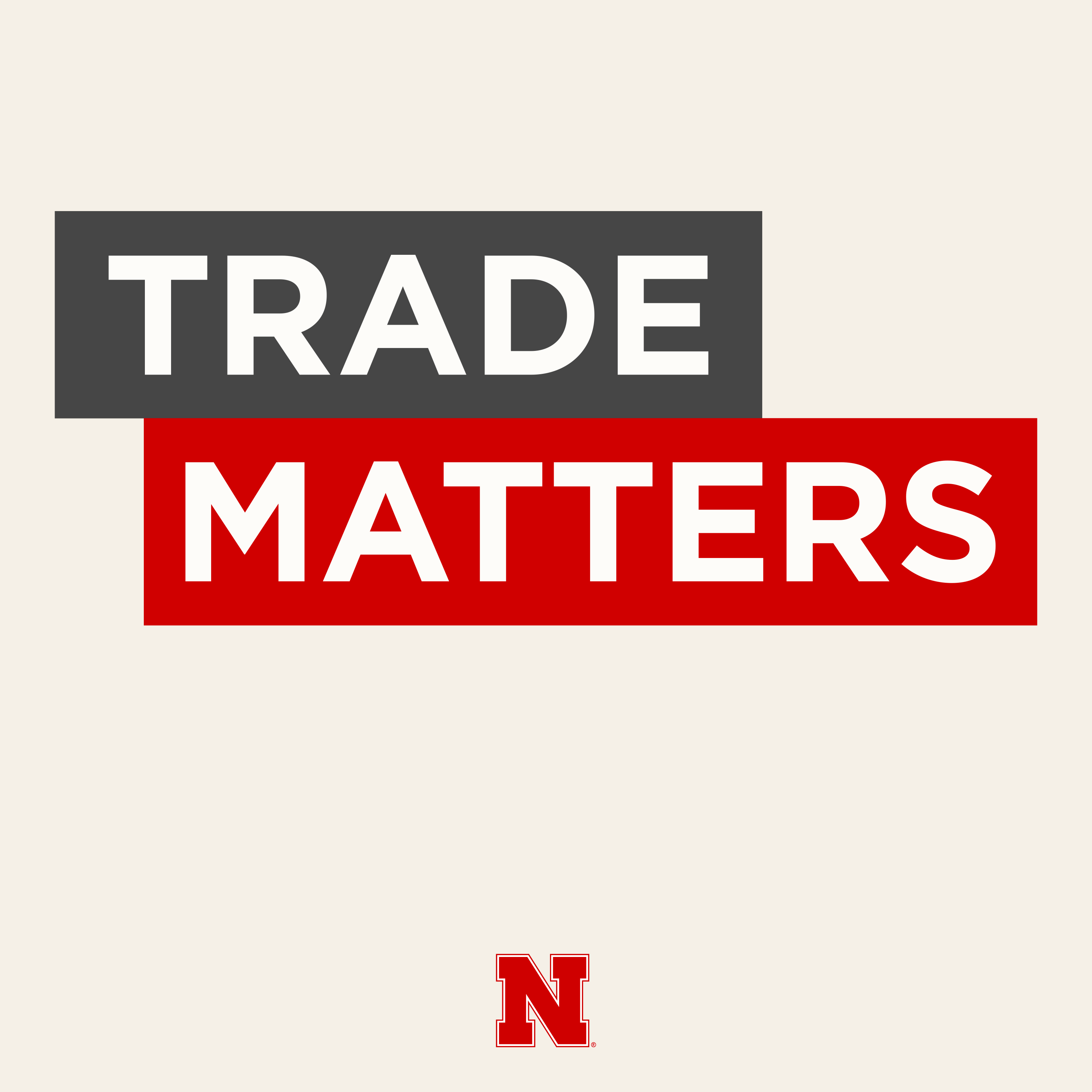